‘Titans’ Premiere Will Be a Two-Part Episode 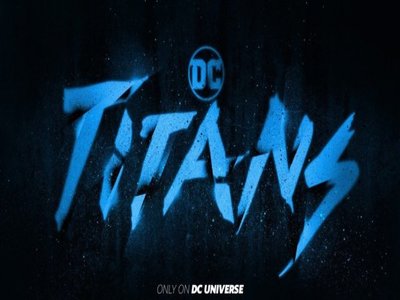 We’re all looking forward to the upcoming Titans tv show on DC Universe and with the premiere date inching closer, more information is flooding in. We have now learned that the start of the highly-anticipated show will be a two-part episode combined into one. News report went back and forth whether there were going to […] 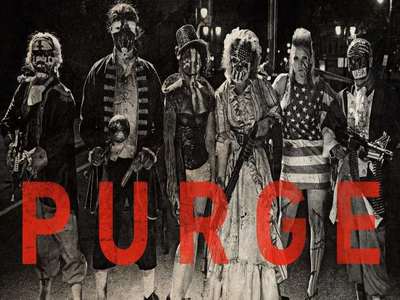 [vc_row][vc_column][vc_column_text]Fans of the horror franchise The Purge, will have a new show to look forward to on USA Network. The upcoming Purge series will be a ten-part event and a new tv-spot showcases the disturbing adventures we are in for. The Purge is originally shown to viewers as a way for people to cleanse themselves […] 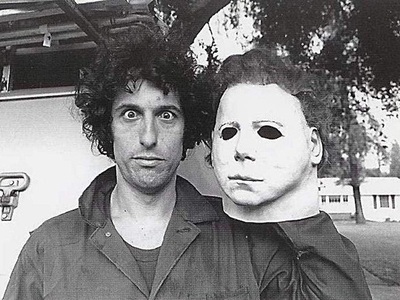 In the original Halloween, Nick Castle played the role of “The Shape” spending most of that time in the iconic Michael Myers mask. While he set the blueprint for the sequels that followed, Castle admitted that was not his main motivation to take on the job. He stated that the only reason he originally accepted the […] 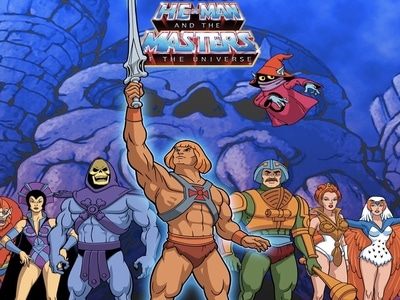 [vc_row][vc_column][vc_column_text]Fan-videos are fun for everyone. Some of the best fan made trailers get us excited for movies that will never be made, such as a Nightwing film, sequels to cult favorites, and others. A popular old cartoon is He-Man and Masters of the Universe, which got a really fun, 1940s theme fan-made video. Youtuber Darth Blender uploaded […]

With the end of HBO’s popular Game of Thrones coming next year, as most fans know by now, HBO is keeping its Game of Thrones saga going after the show wraps its final season. That will be taking the form of an upcoming prequel series, which will be set in the ancient days of Westeros, during […] 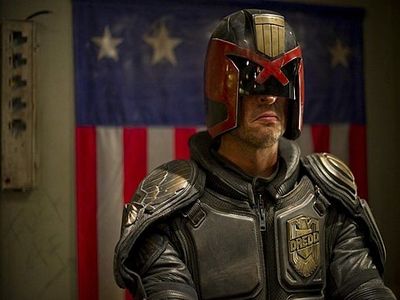 [vc_row][vc_column][vc_single_image image=”4837″ img_size=”700×500″ alignment=”center”][vc_column_text] While he is waiting for the two Chris’s saga to be resolved for Star Trek 4, Karl Urban is contemplating the possibility of donning the Judge Dredd helmet again as the actor expresses interest in the upcoming television series, Mega-City One.  Although Urban’s last go around as [Judge]Dredd directed by Alex Garland wasn’t […]

A New Police Academy Movie Is On Its Way 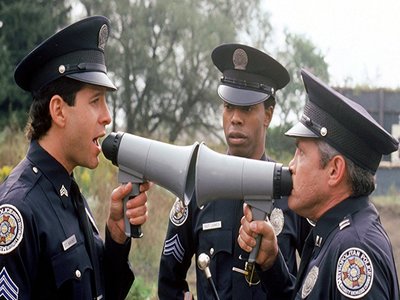 In this era of long-awaited sequels, you should not be surprised to hear that the Police Academy franchise is getting another film. Almost twenty years later, this hit-movie series will get an addition, according to Steve Guttenberg from the first couple of movies. Adam , the next Police Academy is coming, no details yet, but […] 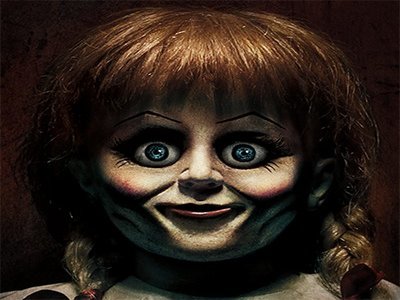 New Line earlier in the year announced plans to move forward with a third installment in their horror franchise, Annabelle. For those unfamiliar, this takes place in their developing Conjuring cinematic universe. Gary Dauberman will be directing this installment and has written all three of the Annabelle films. Patrick Wilson and Vera Farmiga return to their […] 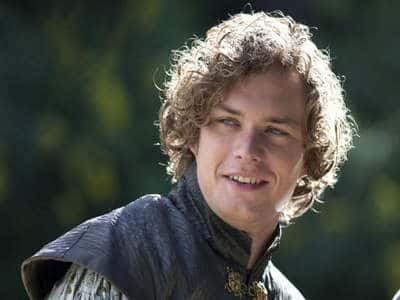 With the final season of Game of Thrones approaching sometime next year (exactly when is anyone’s guess) everyone has a theory about how it will end. That includes the Man with the Iron Fist, Finn Jones. Of course he has a unique vantage point as he played a part in the Game of Thrones. Before Jones was […] 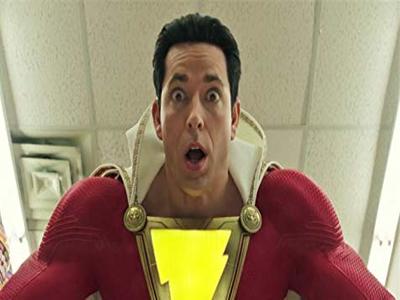 [vc_row][vc_column][vc_column_text]While Aquaman comes out this December, DC fans are also excited for Shazam. The solo adventure story centering around Billy Batson and his superhero alter ego. Starring Asher Angel as Billy and Zachary Levi as Shazam, the DCEU movie promises to have a lighter tone than what we have previously seen in the franchise. We all laughed […]