Who Could Run The Gaming World? Girls! 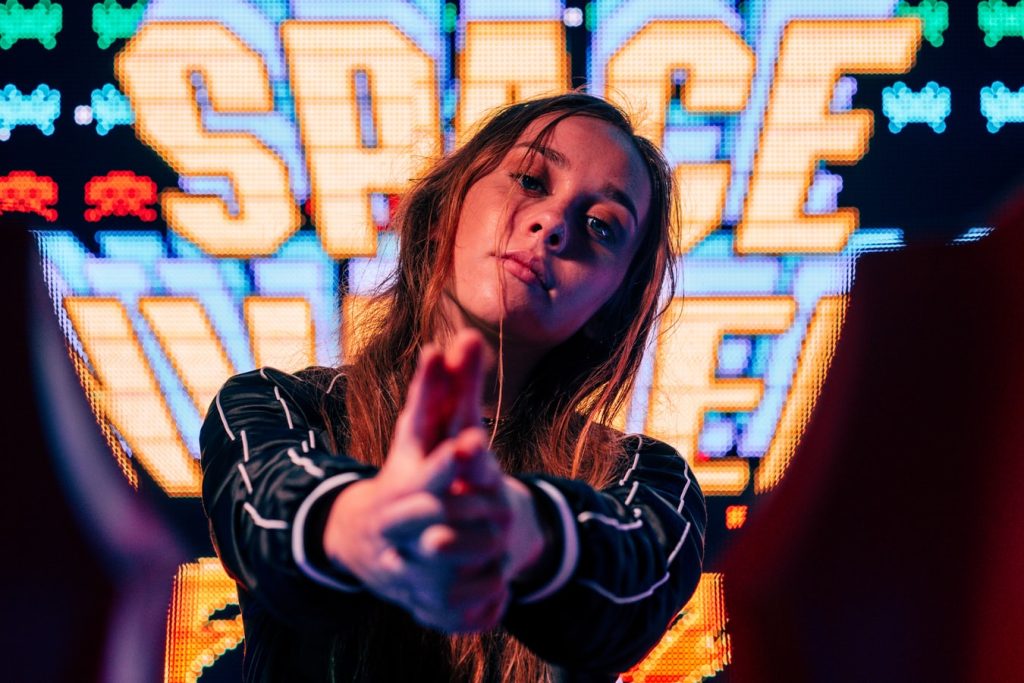 It’s official – girls (or women) make up 50% of all gamers, says the  Entertainment Software Association, with the number of female players in some parts of the world (such as Asia) actually rising faster than that of boys. Women also make up 46% of game purchasers, with interesting storylines, a wider array of characters, and a greater acceptance of ‘geekiness’ a few reasons why games have become more appealing. Despite the good-looking statistics, not all is rosy in the cyber world. There are still a few stumbling blocks to female gaming, owing to the communal nature of this online pastime. Girls face more harassment and name-calling than men do, and they negotiate sexism by using neutral or male avatars or nicks, or tricks such as voice-changing software. What areas of gaming could improve so that more girls become interested in taking the plunge?

Workplace discrimination is not unique to the video gaming industry, but, as reported by award-winning narrative designer, M Jayanth, “our industry sits at the intersection of the worst of the casting couch, predatory networking culture of the entertainment industries, and the unregulated boys’-club mentality of Silicon Valley.” The gaming industry somehow continues to see itself as a bit of a ‘boys’ club’ and women can be at the receiving end of power disparities. The culture of silence and enabling of toxic behavior are also to blame. Gaming is a competitive sector – one that many would like to be part of. Therefore, victims of harassment sometimes remain silent in fear of the backlash they will receive if they do tell their stories. Thankfully, some big players in the industry – including Riot and Ubisoft, have committed to changing their workplace culture and HR processes, in order to help fight sexism and abuse.

Another problem when it comes to attracting women to games, is the male-centered nature of many computer games. The case is similar to that of toys promoting gender stereotypes. These toys limit the number of games girls are ‘expected to enjoy’. They ignore the individuality of every child, and suggest that there is something ‘unnatural’ about making choices outside of societal expectations. The gaming industry needs to up its game in terms of providing more diversity in its character representation. The industry can also avoid depicting avatars/characters/skins in an overly sexualized or objectified manner. Diversity of gender, race, body image, and other considerations should grace the gaming world so that it reflects the variety of people that exist and want to feel included in gaming and other services.

How Can Improved Design Save The Game?

As reported by Design Week, some games – take the 1990s version of Tomb Raider – depict female characters that have unrealistic proportions and that dress scantily. Modern interpretations of the character have changed significantly, with the character bearing more realistic body proportions and avoiding scanty clothing. To date, the number of female protagonists in video games lags behind that of males. The independent games sector is rising particularly well to the challenge, with people like Jenny Jiao Hsia and Lea Schönfender creating positive, complex, interesting female characters that rise beyond sexist stereotypes.

The female gaming population is on the rise, yet sexism and stereotyping continue to be a stumbling block for girls in the game. The lack of strong and varied female characters is one that urgently needs to be tackled by designers and game developers. So, too, does sexism in gaming-centered offices, where procedures and staff training need to be set up so that women who are victims of sexist or abusive behavior are free to speak up and put an end to discrimination.